Previous Next
Don’t have a cow: Some guys don’t like Chicks

The following is a guest post from Paul A. Compton 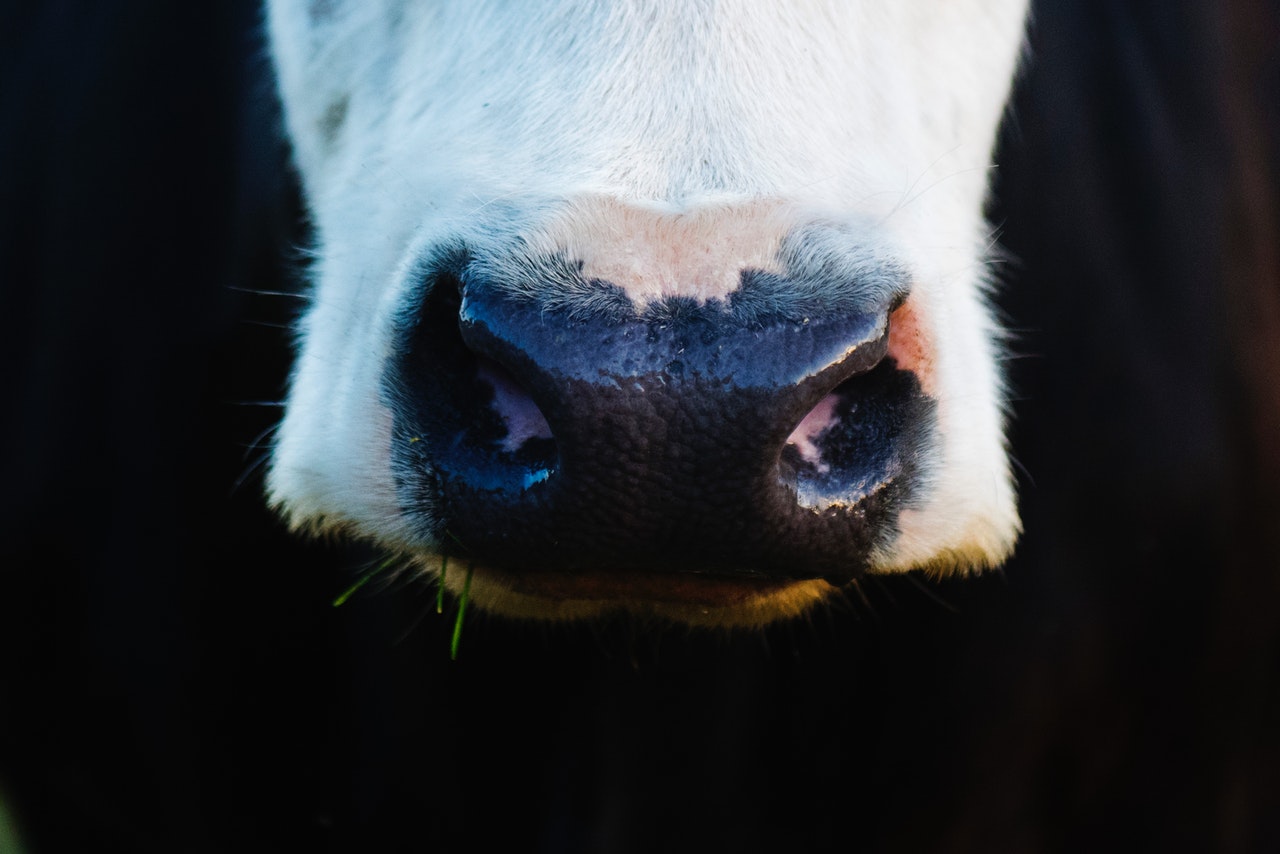 In 2012, many were outraged by comments made by Chick-fil-A’s president, Dan Cathy. In an interview with Baptist Press, he said “We are very much supportive of the family — the biblical definition of the family unit.” A number of groups labeled the organization “anti-gay,” hateful, and similar terms. They had also noted revelations about donations made by CFA to pro-family groups (e.g., Fellowship of Christian Athletes and the Family Research Council).

Why the beef with Chick-fil-A?

Let’s be honest, I’m just trying to milk these udderly ridiculous puns for all they’re worth. Lest we get too carried away with CFA in particular, let’s look at the basic controversy in general. Does Christian opposition to gay marriage imply hatred and hostility against those in the gay community?

First of all, our objection is not based upon hatred but biblical principle. There typically isn’t much debate about other Christian prohibitions (e.g., adultery, premarital sex, drunkenness, etc.). Nor would you hear many associate these views with hatred. Of course, it is possible that I’m wrong:

However, the evidence has convinced me of the truthfulness of Christianity and the reliability of the Bible. Without abandoning the historical-grammatical method of interpretation, it’s difficult to embrace another view. One may disagree with me 1.) on religious grounds by denying Christianity is true; or 2.) hermeneutically by rejecting the accuracy of my interpretation. However, please don’t dismiss my view because of supposed hatred – for there is none to be found. 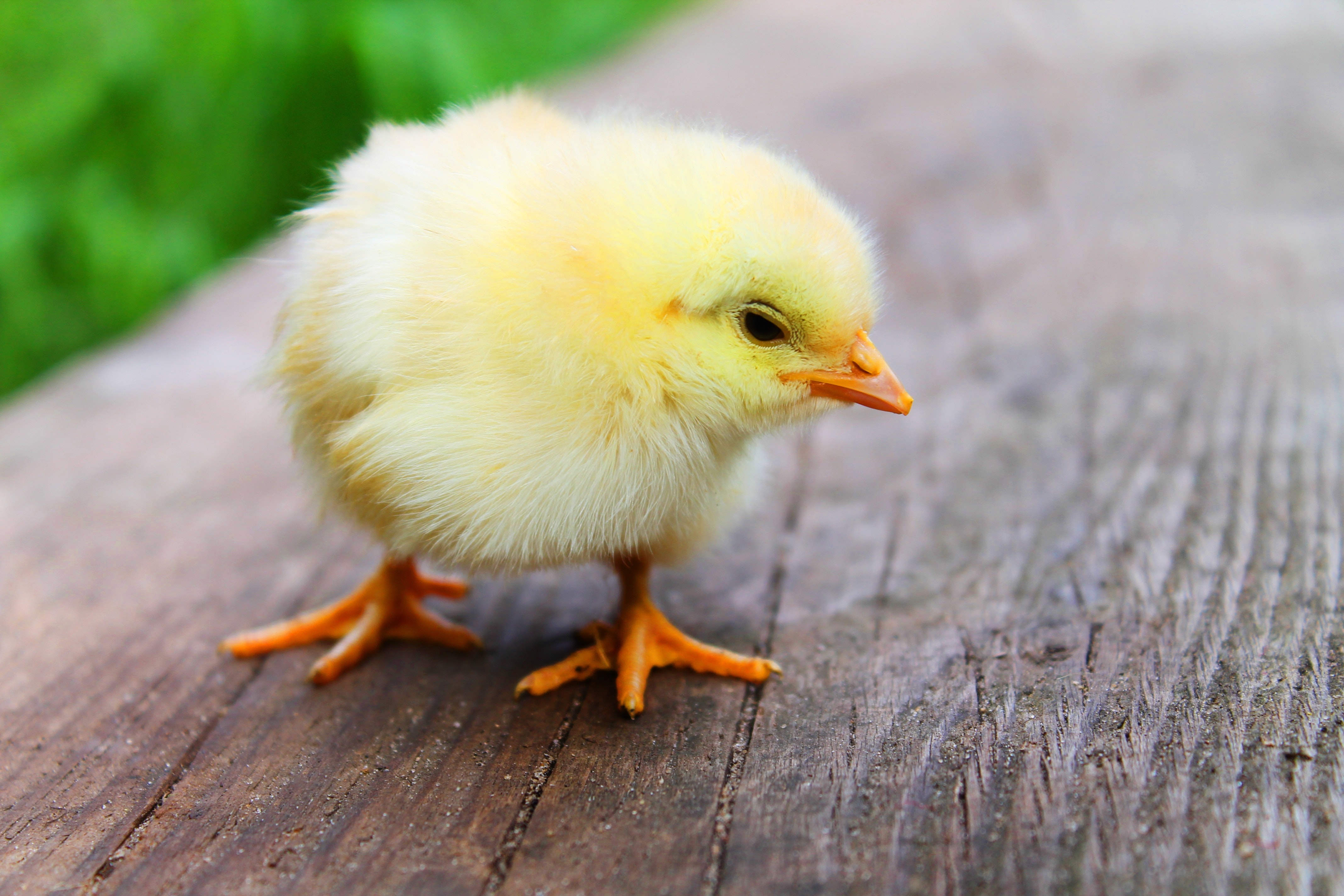 Second, we cannot ignore those who do respond in hatred in the name of Christianity. Their message and motive are contrary to Scripture. Anyone who wishes judgment or harm upon the gay community fail to recognize their own sinfulness. The Church must not be reluctant to rebuke such hatred and hostility. After the tragic massacre at the Pulse nightclub in Orlando, Roger Jimenez, pastor of Verity Baptist Church in Sacramento told his congregation, “The tragedy is that more of them didn’t die.” These words are heartless, thoughtless, and reckless (as I communicated to him in an email on July 2, 2016).

A Biblical model for response

Therefore, to my fellow Christians who share the conviction that homosexuality is a sin, let us consider these words:

Is your desire to see people come to Christ? Or are you suffering from Jonah syndrome? When listening to some Christians talk about homosexuals, it sounds quite similar to Jonah’s attitude. He didn’t want to share God’s message with those he considered as enemies. When Nineveh repented and experienced God’s mercy, Jonah was devastated! He seemed so eager to see people judged. Does that sound familiar?

For several years, I worked in the furniture industry. One of my coworkers was openly gay. He impressed me not only with his remarkable design skills, but also his utmost integrity. I’ll never forget the day he detailed his experience with his conservative “Bible-believing” family. When he visited them, he was greeted with Lysol because he was so disgusting to them. He confessed his lifestyle was wrong, but he just couldn’t change. “I know my family hates me.” Sadly, he was also thinking, “…and God hates me too.”

Can you imagine thinking that you’re a sinner, but have no hope? What if Jesus said, “For God so loved the world – except for you. You’re not good enough. You’re disgusting.” What kind of message is this? His story brought tears to my eyes. I explained, “That is not the Gospel.” There are two destructive lies:

The former ignores the problem by turning away those affected by it. The latter denies the problem by tolerating and/or affirming it. Homosexuality is not a separate category – as though it is the unforgivable sin. We should share the Good News of Christ with everyone. Those who respond will come to Christ the same way as the rest of us – dirty. In other words, don’t ask anyone to “clean up” or “get rid of sin” before coming to Christ. If we could do that on our own, we wouldn’t need Jesus!

I don’t think the Church is “making too big a deal” about the sin of practicing homosexuals. However, we are often guilty of not making enough of a deal about the sin we do practice! (As a  good reminder, see Jerry Bridges’ Respectable Sins). As Paul reminds us, “For it is by grace you have been saved through faith” (Eph.2:8a).

In Romans, he writes, “How then will they call on him in whom they have not believed? And how are they to believe in him of whom they have never heard? And how are they to hear without someone preaching?” (Rom.10:14). Therefore, let us go and speak the truth in love (Eph.4:15), allowing our words to be always be gracious, seasoned with salt (Col.4:6).