Five Shocking Results about the Abysmal State of Evangelism in America

The Abysmal State of Evangelism in America

by Corey Miller, President and CEO of Ratio Christi 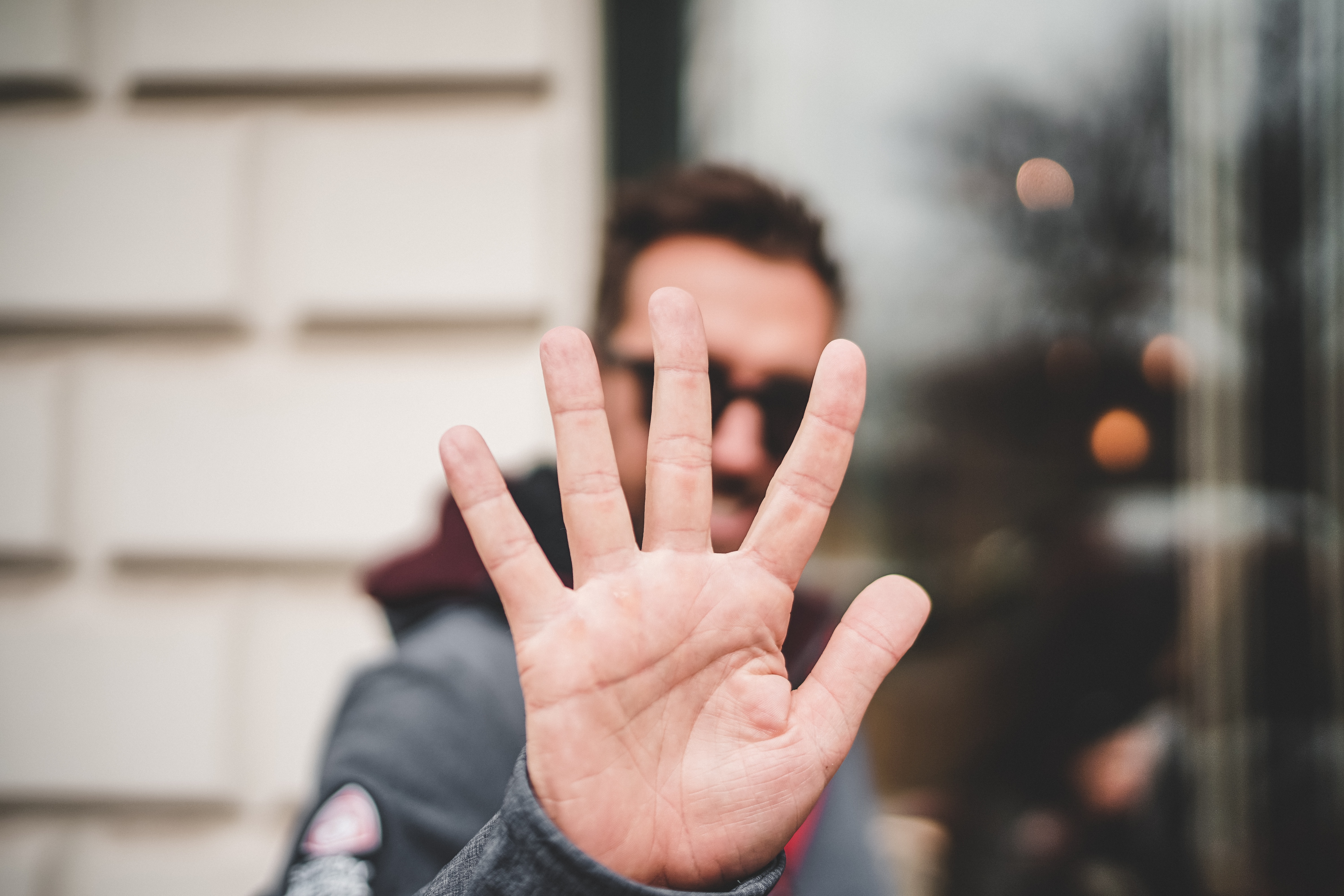 In Reviving Evangelism (RE), a recent Barna Report, we have reason to be in shock[1]

Barna asked the question “what factors would increase interest in Christianity?” There were 13 concrete options to select from. Almost half (44%) of non-Christians selected at their first choice, “Christianity had better evidence to support it.” (RE, 56). Many pastors and campus ministers would not predict this. Yet non-Christians overwhelmingly report that they want to see evidence. Christian apologetics, the reasonable defense of the Christian faith, is not only a biblical command (I Peter 3:15-16), but it is also apparently in cultural demand.

Ironically that answer was the least selected answer by practicing Christians on what they thought would increase non-Christian interest in Christianity. It seems that the church is woefully out of touch with the non-Christian world (at least on self-report). Many profess to leave the Christian faith for lack of good reasons to believe or because of intellectual doubt. More Christians, including pastors, should know this in order to be relevant. Indeed, they should do something about it like “be prepared” and then prepare their people. Non-Christians want and would appreciate that. To be consistent with the ‘golden rule’ and to treat them in the way they want to be treated would be to give them reasons to believe.

Perhaps not so shocking since beliefs are generally followed by behavior is that less than half of practicing Christians have had three or more conversations about faith with a non-Christian in the last year (RE, 11). Other factors may contribute to this, but the bottom line is that traditional conversational evangelism isn’t happening much. If it were, then people would quickly recognize the need for apologetics. Evangelism can hardly be done today without at least having apologetics in one’s toolbox. This is not our grandmother’s America anymore. We can no longer take for granted assumptions about our culture’s beliefs like God’s existence, a Judeo-Christian ethic, or that the Bible is historically reliable much less that it is God’s word. This is especially evident if one is actively engaging on university campuses.

It hardly matters if people aren’t attempting to do evangelism. People don’t do apologetics, because they don’t do evangelism. One might think that if Christian leaders simply led their people to do evangelism, the masses would see the need for apologetics. Yet, part of the reason for aversion to evangelism seems to be that proclaiming the Gospel is somehow wrong, bad, or offensive. Yet the very word “gospel” in Greek (euangelion) means good news. Confusing good with bad is clearly problematic. According to traditional Christianity, declaring the Gospel is both right and good. It’s part of the term, Great Commission. But it gets worse. According to Barna, 51% of church goers aren’t even familiar with that term anymore.[2] Clearly, our church leadership has some explaining to do.

Finally, what’s sad is that even Barna doesn’t seem to get it. After noting the 44% desire by non-Christians interested in a presentation with a credible, reasonable faith, Barna shockingly claims:

This does not necessarily mean Christians should invest heavily in traditional apologetics, however. As demonstrated by non-Christians’ distaste for street preaching and tracts, depersonalized outreach that feels intrusive or manipulative is likely to lower openness to the gospel… (RE, 55)

To offer a more positive version of “evidence,” Barna points to an interview in the same Report with a black female pastor at a church in Portland, Oregon who says,

‘evidence’ does not automatically mean ‘proof’ or something visible to draw a person to the sensibleness of a belief. In my experience, the concept of God/Christ/Spirit as Creator is one of the most compelling ways to engage friends and neighbors, to draw their attention to faith. An understanding of how creation cares for us as we care for it shows the value of humanity to a ‘Supreme Being.’ This is evidence. (RE, 28)

Apologetics is viewed as obnoxious by our own pollsters and “evidence” is anecdotally endorsed as something akin to panentheism where the Creator is conflated in some respect with creation. Accordingly, God isn’t merely a Supreme Being. God is also identified with the creation itself caring for us. Barna apparently rejects traditional apologetics as reducible to depersonalized street preaching in favor of the sort of new age thinking that adorns the pacific northwest.

[1] Barna specializes in studying the religious beliefs and behavior of Americans (including the intersection of faith and culture). Unless otherwise noted, most of the stats in this blog are derived from Barna’s 2019 Report: “Reviving Evangelism: Current Realities That Demand a New Vision for Sharing Faith.”