How not to talk to your atheist uncle at Christmas!

Previous Next
How not to talk to your atheist uncle at Christmas!

Talk to Your Atheist Uncle at Christmas 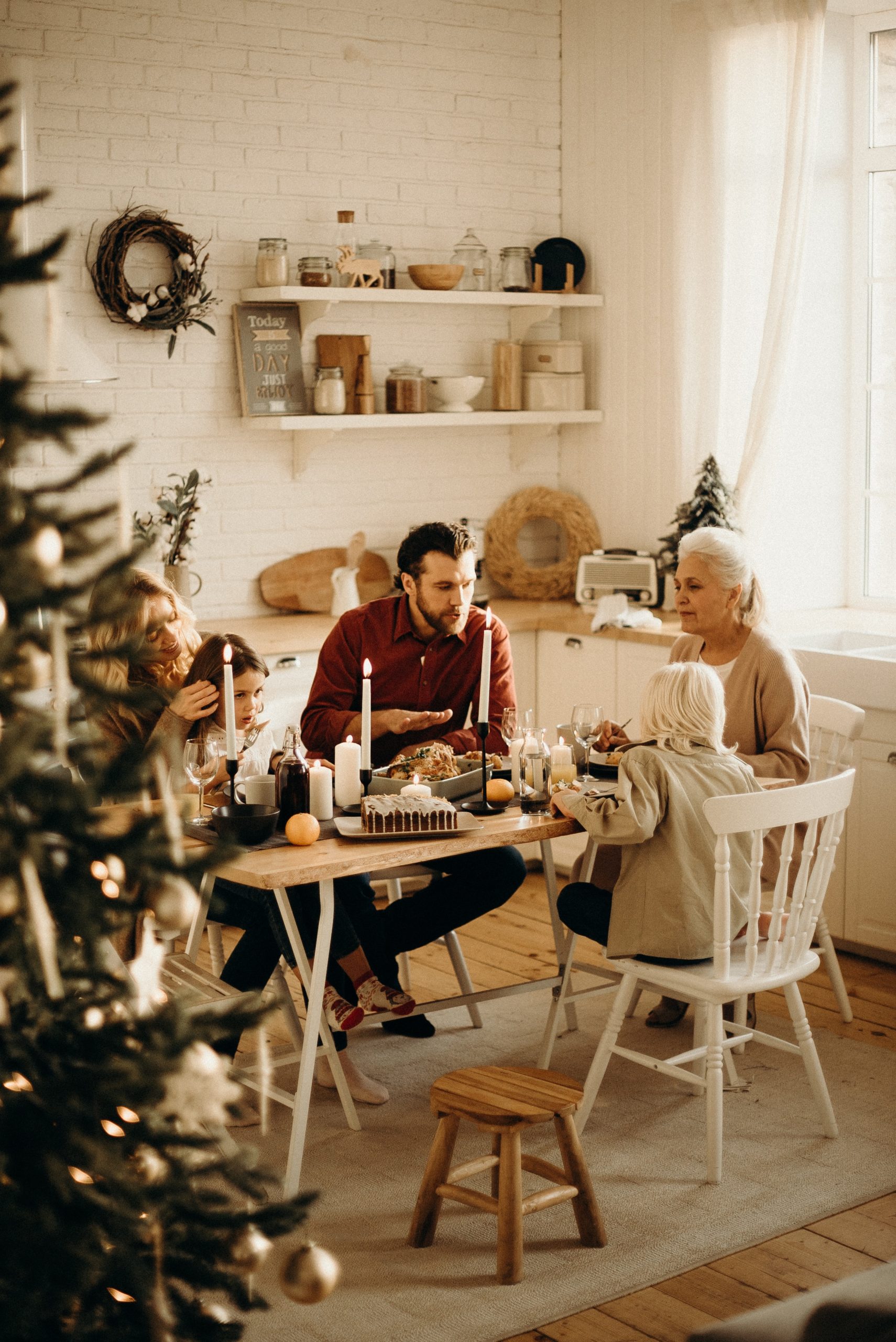 How not to talk to your atheist uncle at Christmas!

If you are like me, you probably have people in your life that are not excited about Jesus. We love these people and we want them to come to Christ, but how do we share God’s love without turning them away?

I’ve written a little something to help you remember what not to say to your atheist uncle at Christmas, or any random non-believer with whom you happen to find yourself celebrating the Holidays. Jesus is the reason for the season!

Unless you’re living under a rock…

Although Jesus is, in fact, the reason for the season; I am sure your Atheist uncle is fully aware that Christmas is about the birth of Christ. Yes, this statement is a fun little rhyme, but perhaps not the best thing to repeat. Unless, of course, your uncle was recently in a horrible accident, acquired amnesia, and now doesn’t remember anything before pop-culture switched our textbooks from B.C. to B.C.E. & A.D. to C.E. Of which, he just thinks he is living in the “Common Era,” and has had no curiosity into what took place that caused the “Before Common Era” to move into our now, “Common Era.” And if that is the case, perhaps telling him that Jesus is the reason for the season could be seen as educational and informative. Which then could turn out to be a nice opportunity to share the Gospel.

If your Atheist uncle says something along the lines of having a trunk load of presence for the kids and he wants to hide the gifts under the tree once the kids are off to bed, just roll with it. Although it may be true that you and your family do not celebrate Santa Clause, it seems like your uncle is trying to be generous

Yes, rearranging the letters that make up the name SANTA can be made to look like SATAN… and Satan is bad, bad, bad. I do not suggest celebrating Satan anytime, especially at Christmas. But don’t worry, the word santa actually means saint. It’s true. Santa Claus is a morphed Dutch version of Saint Nicolas. Here’s a nice article outlining some history.

In all seriousness, if you are celebrating Christmas with an Atheist or someone who is not excited about Jesus; you are probably doing something right. Relationship is the most important thing you could build with someone outside the Christian fold. There are so many ways to witness to the not-yet-believers in our lives, but the most effective is always through a loving and friendly relationship. Look at the example we get from Jesus himself. He didn’t ask Peter and the gang the deep question of “Who do you say I am,” on the first day knowing each other. Jesus walked through life with them. He discipled them. Sure, they made mistakes and said some things that were not that great, but Jesus stuck with them.

We have a problem with discipleship. It is rare that discipleship happens at all, but if it does happen we tend to think it needs to take place after someone realizes who Jesus is. We tend to believe that only new believers need to be discipled. True, discipleship is a good next step for someone who has just made a commitment to Christ, but I think we have a less than full picture of discipleship in the Church today. We need to be discipling folks the second we meet them and we so through loving/friendly conversation. I have noticed that so many people want truth and are looking for truth, but have been led astray by lies and dislikes.

Accepting a lie can cause Christianity to seem false.

Pew Research has shown one of the major reasons why people are part of the growing religious “none” category has to do with intellectual skepticism. So many folks have believed the lie of evolution and therefore deny the existence of a loving Creator. They believe that science, reason, and logic have caused religion to be irrelevant.

Dislikes within the Bible and/or Christianity can discount faith in Jesus.

Again, Pew Research has shown that people in the “none” category have a disdain for Christians that do un-Christ-like things. It is common to hear an Atheist speak of their Christian friends and family judging them and telling them they are bad or wrong. There is also much talk of disliking the mass murder and unethical practices that God supposedly allowed in the Old Testament.

We need to listen to our friends explain why they think and feel the way they do. In doing so, not only are we becoming closer friends, but we are helping them really understand the “what” & “why” of their lack of Christian faith. This gives a picture of the main pillars that are holding up their atheism and as a trusted friend, we can then ask the tough questions. In love, we can test and seek their clarification of why certain pillars of lies and dislikes seem reasonable to them.

This is a necessary step before we can plant the seeds of truth through Apologetics, and I call it Katalogetics.

At times, I can find myself being all about winning the debate over truth, but that never serves God’s purposes. When we live our lives in obedience to Christ’s commission to make disciples, we make ourselves available to chat through peoples hurts and hurdles; aka lies and dislikes. In doing so, we do what Jesus did in calling his disciples his friends. For a Christian seeking to expand the Kingdom, the words friend and disciple must be one in the same. Making friends is making disciples, and making disciples is making friends.

This Christmas, remember to have fun and be thankful for the gift of Jesus while inviting your atheist uncle into meaningful friendship. The Holy Spirit will do the rest.

William Herath is the co-Chapter Director for Ratio Christi at the University of California, Los Angeles. He pioneered the “Deep Questions Club” and runs ReadySetQestion.com, an apologetics website. Willie is one of the most approachable apologists that you will meet and his style is uniquely conversational. He is also an accomplished videographer and has many videos available on his YouTube channel.