Josh Stoll: Resilience in the Face of Adversity

Previous
Josh Stoll: Resilience in the Face of Adversity

Why was Josh Stoll nominated for the Legatus Christi award here at U.C.C.S?

Roman 13:7 (NIV) “Give to everyone what you owe them: If you owe taxes, pay taxes; if revenue, then revenue; if respect, then respect; if honor, then honor.” 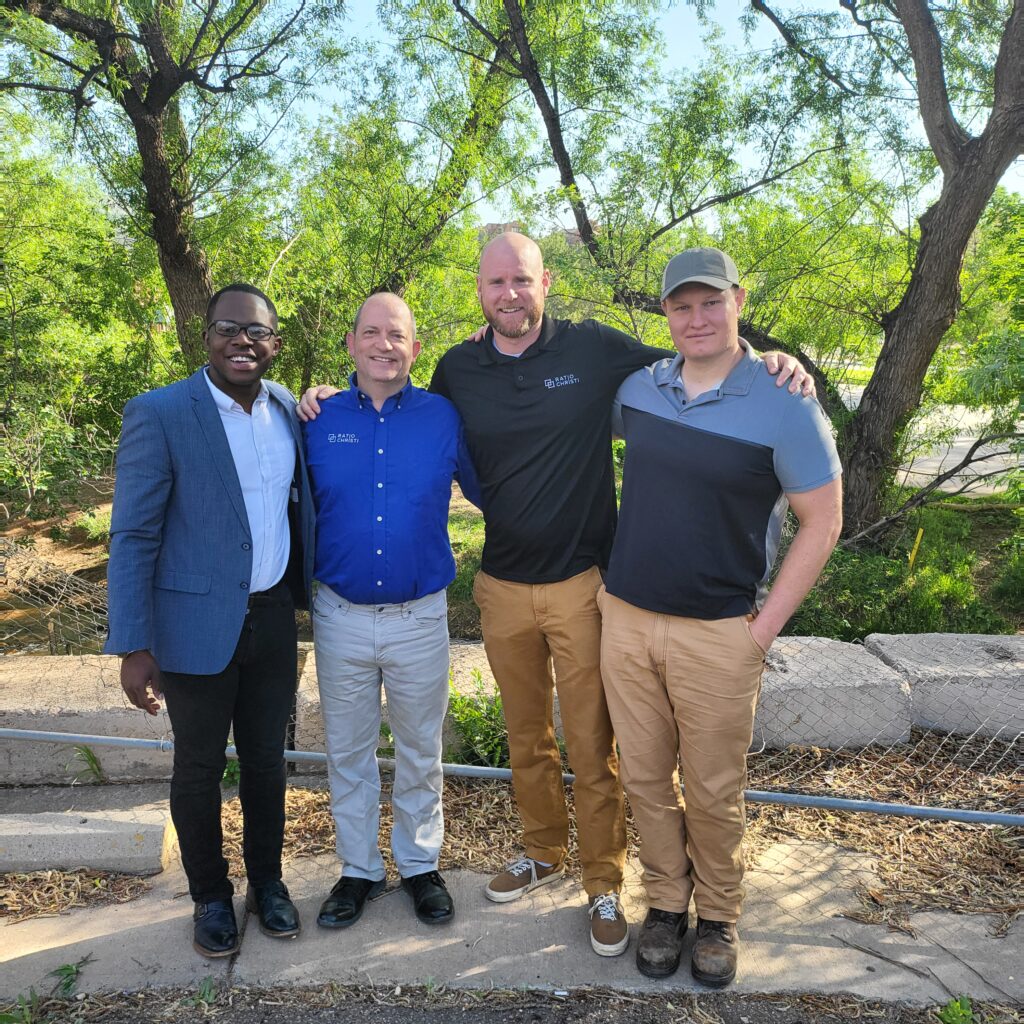 Concerning academic rigor: Josh is a role model among role models. In addition to his exceptional mind and ability to navigate the deepest waters of theology and philosophy, he is finishing a Doctorate in quantum physics.

Concerning Christ- like character: he has been a patient, compassionate and thoughtful bedrock of this group for five years. Weathering an international pandemic, a global economic recession, civil unrest stateside, deep personal losses, two chapter directors and a doctoral department in crisis.

Concerning his enthusiasm to evangelize: he has shouldered passionately the burden of spreading the message of Ratio Christi, even when he was the only formal member recently. He could have abandoned the organization, yet his resolve only grew and continues to do so.

Finally, in regard to his willingness to teach: he courageously shares his thoughts with any who stand before him with gentleness and grace. Why was Josh Stoll nominated for the Legatus Christi award here at U.C.C.S? He was nominated because the award was created for men and women such as this.

Here are some thoughts from Josh:

It was at a young age. A Sunday school teacher bet the class that we couldn’t keep the Ten Commandments for a week. The recollection of how confident I was, that I could last a week – maybe not my whole life – but at least a week, convicted me that evening as I sat confined to my room for fighting with my brothers and disrespecting my parents. I knew what to do then, I confessed and asked Jesus for salvation.

My high school youth group was kind of unusual. It was originally started by a couple of foster parents who wanted to expose their foster teens to a healthier Christian atmosphere. When their teens stopped coming, they decided to abandon the project. But my older brother, who was himself a teen attending the youth group, stepped in and took over.

Occasionally, the pastor or an elder from the church would come and deliver a topic. Mostly, however, my bro would either lead a bible study or play a recording from a radio teacher like Allister Begg, Ravi Zacharias, or R. C. Sproul and then invite discussion. We had some good peer arguments that time and learned how to deal with some of the hard questions. It was, I think, a version of what Ratio Christi strives to accomplish.

I think I can thank a retired seminary professor named Sanford Morgan. Sandy could have lived comfortably at sea level but carted around an oxygen tank so he could live in a small log cabin he and his wife built themselves at around 9000 feet above sea level. He taught a Bible study for teens. I speak slowly and he impressed me by taking the time not only to listen to my questions but to “shoo” off the others who would interrupt with their answers. His answers were always thorough and usually started by looking up a verse related to the question. It was great to know that there were serious answers to serious questions.

I got involved with Ratio Christi when I got out of a lecture and walked through “Freedom Square”, a place the college used to permit people to come give a political harangue, deliver a soapbox speech or pass out tracts. Rick Simi was there with his RC table and a marker board with the question “Who do you say Christ is?” I went over to talk to him, and he asked me if I was interested in starting an apologetics class on campus. A small group of students met at his house later that week and drafted our first club application.

Honestly, I was drifting a bit. I had been schooling full time and working part-time for several years. There always seemed to be something more important to do than to sit down with other believers. Being with Ratio Christi reawakened my spiritual life. The suit to become a registered club demanded that I stand out in the public square as a Christian. It also tested whether I would be willing to compromise my integrity or my principles for a short-term goal.

The chapter was a close-knit group We would meet nearby the campus in the Simis’ home because we were not allowed on campus for several years. We would share a meal and talk and then settle around the living room for a lesson in apologetics. More recently John James has been involved and has been dedicatedly investing in building up the members. I hope to preserve some of that relaxed and amicable atmosphere and the close discipleship as we meet on campus.

I love the fire that God has kindled in the hearts of our members. I enjoy listening to the wealth of perspective that members have brought to discussions, collectively turning an issue over and examining it from multiple sides. I also appreciate the push to go out and gather historical, philosophical, and scientific arguments; to synthesize new contributions.

It signifies that I have achieved the trust of my fellow members. That they believe I will carry on leading others into faith and defend them.

I expect to be in frequent contact with intellectuals who may not have really pondered Christ simply because they had no good reasons to question their own worldview or to consider the gospel and many others who have held their heads down because the subject is taboo and, in some cases, threatening to their career.  I hope to minister to the questions I know I will encounter and to encourage others to feel less isolated.

Short term, I want to develop our chapter into a stable group of student apologists and to build cohesion with the other clubs. Long term, I plan to take my ministry with me wherever my career takes me. I hope to find a place to turn my scientific skills to good purpose and invent beneficial nanotechnology.

You have an opportunity to engage with the best of Christian thought. At the very least you will be acquainted with the arguments for Christian faith. What do you have to lose?