The concept of the free marketplace of ideas posits that, all things being equal, the truth will win out. Sometimes, those opposed to the truth take extreme steps to destroy that equality.

Social sharing tool Pinterest has been known as an invaluable tool for creatives as well as some seriously dodgy crafts. Now it may be known for some more dubious claims. A report from Project Veritas claims that Pinterest has been censoring Christian content on its site. Certain pro-life content has been banned entirely. 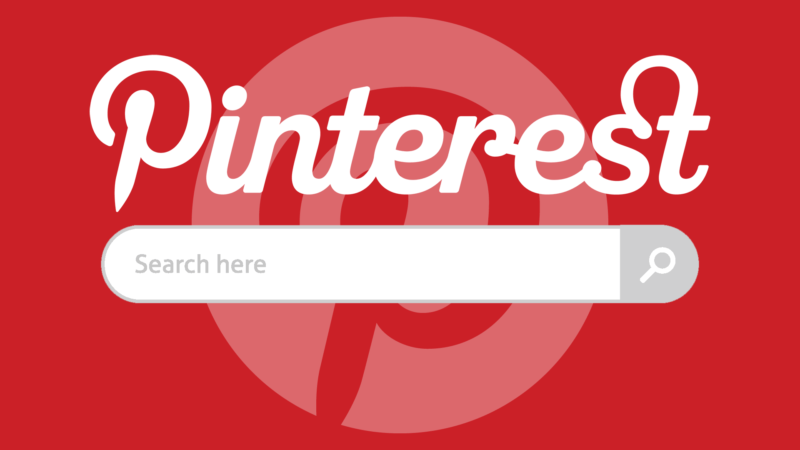 In Pinterest’s, “Policy introduction: Hate speech,” the company seeks to, “Hide content diminishing the beliefs, institutions, and movements held sacred by others.” Apparently, Christian content is not in that protected class.

Update: We’ve clarified the report to indicate that Pinterest has censored Christian terms from the autocompletion results in the search functionality.

At Ratio Christi, we fight (in Colorado and in Georgia) against the bias against Christians at colleges and universities across the globe. Our mission is to effectively evangelize on campuses through presenting compelling reasons for following Christ. Our apologists and evangelists are successful, but organizations have tried to silence our voice as well.

We have fought and won (Colorado and Georgia) several court battles to make sure that the Gospel is not censored on campuses. But the fight is not over. We need your help to reach every campus with an apologetics-evangelism team. Join your voice with ours. Even a small donation can help. Or take the big leap and start your own chapter at a local university. 77% of colleges do not have an evangelistic team sharing the Gospel. What will you do to help?