The Anatomy of Persuasion: The Steel Man

Previous Next
The Anatomy of Persuasion: The Steel Man

The Anatomy of Persuasion: 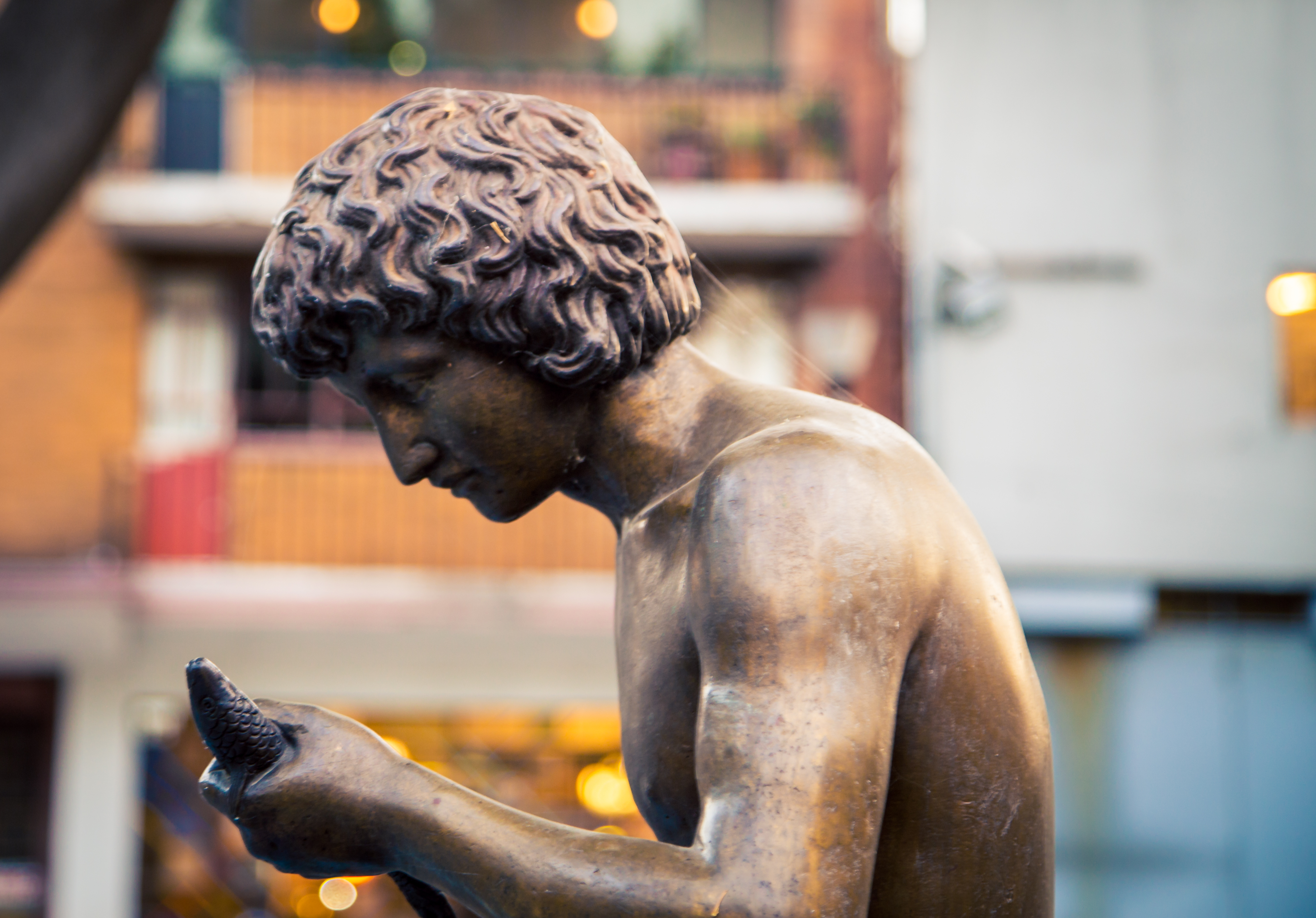 Steelmanning is a type of argumentation where one’s interlocutor strengthens their opponent’s position before entering the argument. It is a neglected form of argumentation that when employed correctly is one of the most persuasive ways to sway an audience toward one’s position.

“If you only have brains on your head you would be as good a man as any of them, and a better man than some of them. Brains are the only things worth having in this world, no matter whether one is a crow or a man.”

The Wonderful Wizard of Oz

Most of us are familiar with the Strawman argument; an argument that takes the opponent’s position, misrepresents it by altering the content ever so slightly, and then proceeds to tear down the new position as though it was your opponent’s all along. And we know that this type of cheap reasoning is ultimately fraudulent and serves to prove nothing at all…but as we also know well, this type of reasoning can be quite persuasive. Which is why we encounter it in dialogues so often.

The straw man and the confirmation bias

The power of the straw man argument is found in what is called “confirmation bias.” Every human being carries with them certain beliefs that are foundational to who they are. From a psychological perspective, it is almost impossible for human beings to be objective. In fact, many human behavior studies have showed this throughout the last century. For example, in one study, an ambiguous drawing made to appear as though it could be interpreted as either the number 13, or the letter B, was placed before a group of people. The people who were prompted that they were looking for a number (when this symbol was flashed in front of them), automatically said that it was the number 13. The alternative group was prompted that they were looking for a letter, and when the same flash occurred, they automatically interpreted the symbol to be the letter B. The purpose of the study was to demonstrate that when given ambiguity, an individual will automatically interpret the ambiguity along the same lines of their already held belief in spite of the fact that an objective position would simply be to state that the symbol is ambiguous.

In the cases where the individual is emotionally invested in the content of an argument, or already has a desired outcome, this phenomenon is even more pronounced. From a psychological perspective again, folks who are entrenched in a deeply held belief, are basically incapable of escaping their bias. This is not their fault, or failure to think openly, but rather a biological phenomenon that effects everything from their brain’s ability to process dissonant information, all the way to how they recall that information at a later date. Memories themselves are stored in our brain in a selective way automatically. Your ability to recall information rests in a reinforcement of expectation and largely, changes in emotional states. Which means that even your memories are untrustworthy as objective. Your memories are a conglomeration of interpretation: how you felt during the transpiring of events, how you felt others felt about said events, etc. And those interpretations are biased toward your already deeply held beliefs. None of us are outside of this reality.

So what do we do here? Well, confirmation bias and memory bias are not really an issue when the content of one’s bias is seated in truth. The only time it is a problem is when one is entrenched in a position that is false. Hence, the straw man argument’s power. So long as someone can present a position, even though it is fraudulent, that confirms the bias of our listeners, that person will be more persuasive than we will be every single time.

That is, unless we battle this phenomenon with the corollary to the straw man: the steel man. 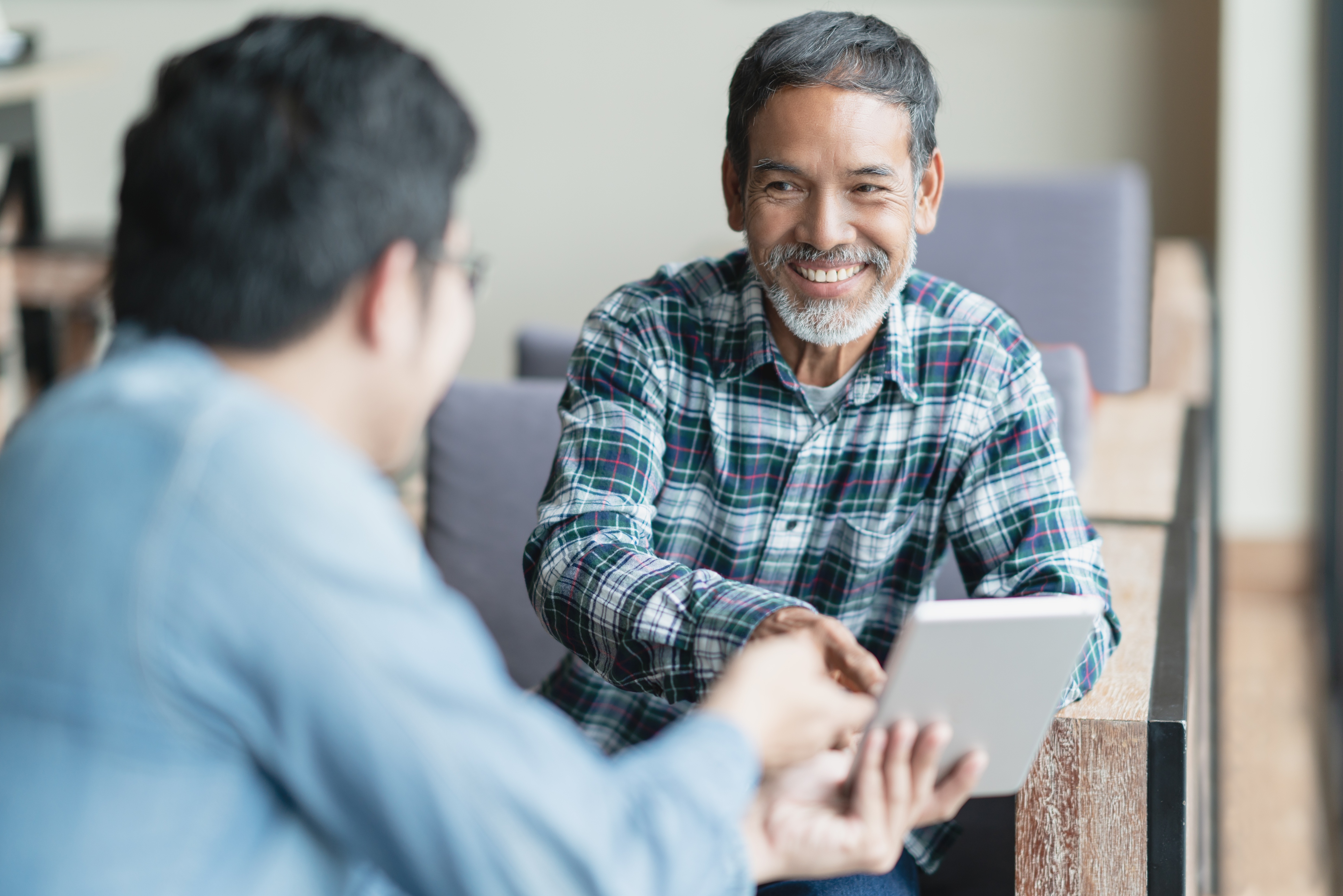 A rare argument: the steel man

I call your attention to this manner of argument because it is so rarely used in our era. And that is a shame because steelmanning is the only way to reroute the psychological processing of both confirmation bias and cognitive dissonance. The reason I use it, as an Apologist, is for this reason. It’s definitely an uncomfortable way to argue, but with practice it gets much easier and proofs, by virtue of their presentation, become persuasive automatically.

Steelmanning is the attempt to accurately represent your opponent as not only accurate, but also to strengthen their position to the best of your ability before you even present your case at all. Even if you completely disagree with them or their position is absurd. The point of doing so is to demonstrate to your audience that you yourself fit into their entrenched belief (whether they are aware of their entrenchment or not) and are providing them with material to confirm and strengthen their bias. Essentially, you are doing the public action of taking onto yourself a greater burden than you first set out to dismantle openly in front of both your opponent and your audience. And what this does is place you in a psychological safe zone. What you are about to present, already fits within the realm of their firmly held belief (even though it actually conflicts with their already held belief). Which means that from a psychological perspective, when you begin tweaking and dismantling your opponent’s position, their brains are not interpreting information that is anticipated to be contrary to your listeners, you are providing information that is a corollary to your listener’s position. Do you see the change here?

Your opponent and your audience, when their brain’s feel understood and/or strengthened, their guard comes down. There is no cognitive dissonance reaction psychologically. Instead of trying to scale their brain-castle wall, you get to walk in the back door because you are a member of their household. You are not an enemy at the gates, you are member of their clan who has gleaned new information they may need. And now you are in a much more welcome position to present your case. Moreover, when your opponent and your audience recall in their biased memory what the experience of hearing you was like, instead of discomfort, they will recall pleasantness which is crucial if you want to argue publicly on the regular.

The power of the steel man argument

Can you see how powerful such a tool can be? You need not rely on calling out your opponent’s failures, rubbing their noses in their bias, or chastising their listeners to be “open-minded.” All you need is practice representing your interlocutor well, and being bold enough and practiced enough in your craft, to strengthen their position before dismantling it. And what is more is that no matter what the content of your debate, what you are demonstrating in taking that burden onto yourself for their sakes is precisely the type of Christ-like demeanor and character that we as Christians are expected to model anyway. That even on the debate stage or one-on-one conversation, Christ’s sacrifice for our deliverance is echoed in how we speak even we are there for the purpose of persuading or winning an argument. What a welcome and glorious burden to bear for we who proclaim Christ and Him crucified.

Believe me, it is worth it every time.