When was Jesus born?

Previous Next
When was Jesus born?

The date of Christmas:

Was Jesus born on December 25th? 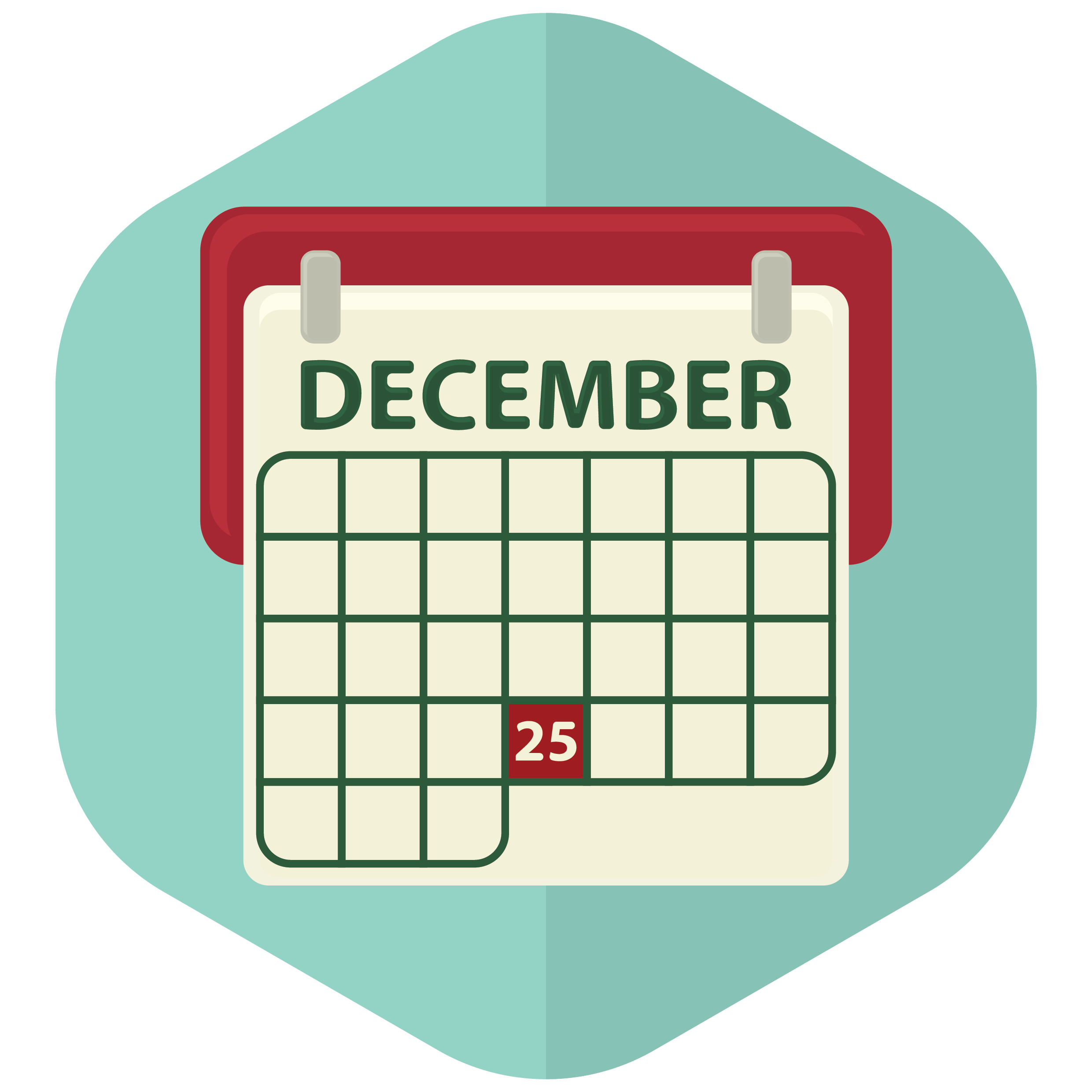 When was Jesus born – was it December 25th, or did Christmas just steal the date of a pagan holiday? There are tons of mistruths that repeatedly circulate regarding the history behind the Christmas season. In this article, we focus on one topic in particular, how Christians arrived at celebrating the birth of Christ on December 25th.

Log on to your social media site of choice during the holiday season and you will notice a trend: a rather heated debate over the exact dating of Jesus’ birth. But isn’t that obvious?

But what you do find is several celebrations aligning perfectly with December 25th, the Roman holidays of Sol Invictus, as well as Saturnalia. Holidays rife with sacrifices to sun gods and debauchery. You also notice that the Winter Solstice is celebrated by several historic groups. And they’re even worse as there are accounts of not just idolatry but also human sacrifice. And about all three of these celebrations you find memes and websites explaining that it is they to whom Christians have to thank for the origin of their Christmas festivities.

Turns out it was never about Jesus’ Birthday, but rather just Early Christians adopting pre-existing festivals into their calendar in order to make conversion easier for excitable pagans! Wow you think to yourself, perhaps your halls decking will not be as jolly as it once was. How sad. But at least now you know the truth…

If it’s on the internet, then it has to be true

Did you happen to notice that all of that material you just perused was also incidentally written by folks who have a bone to pick with Christianity? Perhaps the sarcastic memes are not telling the whole story? Maybe people aren’t actually trying to answer the question, “When was Jesus born,” but rather assuming that Jesus is not a real person. Perhaps you should talk to your friendly neighborhood apologist before you begin enlightening your family at Christmas dinner with your new-found historical wokeness?

So why do Christians celebrate the birth of Jesus on December 25th?

Unlike the Easter celebration of Christ’s crucifixion and Resurrection, the celebration of Jesus’ birth has sparse evidence in Early Christianity. Not only do the Gospel writers not concern themselves with giving readers specific dates, but also extra-biblical evidence gives us a picture of viewing the celebration of birth anniversaries as a predominantly Roman practice; the implication of course being that up until that point, the celebration of a calendar date birthday was a foreign subject to the new Christian populations. In fact the Patristics do not mention the celebration aspect to Christmas at all.

But that isn’t to say they did not concern themselves with dating the Nativity. Over time, concerns over Jesus’ birth and origins would become increasingly important as folks began to speculate and even attempt to write narratives themselves to further details about Jesus’ birth and childhood. For example, the Infancy Gospel of Thomas and the Proto-Gospel of James both concern themselves with giving readers details into the missing years of Christ’s childhood and birth.

The increasing exposure of the public and newly formed Christian congregations of the time to these fabrications was an obvious problem for leadership and so, the discussions surrounding distinguishing between actual church tradition and imaginative fictitious inventions began being made. This brings us to the year 200 C.E. when we get our first evidence of the debate being discussed by the church father Clement of Alexandria.

When was Jesus born? Evidence of the first Christmas

Clement documents that there were people claiming to have solved the dating issue:

Translation: folks were considering May 20th, March 21st, April 20th, or April 21st, as options and all of them were basing their calculations upon when they believed Christ was crucified. Which means that at this point in history, there was some reason to correlate Christ’s birthday with Christ’s deathday. The early church fathers did not guess at the answer to the question, “When was Jesus born?”

Notice how December 25th wasn’t even being considered in this conversation. Contrast this with the next time we see this discussion in detail, 100 years later, where the Roman almanac reads on December 25th: natus Christus in Betleem Judeae, or “Christ was born in Bethlehem of Judea.”[1]

So what exactly is missing here? Well the missing piece of information comes in the form of what I pointed out earlier: there is a correlation between Christ’s birthday and Christ’s crucifixion. And that correlation is that our earliest documentation on calculating December 25th comes from the belief by early Christians that Christ was conceived on the same calendar day as his crucifixion. Today, very few modern Christians even are aware that there is a commemoration of Jesus’ conception, called “Annunciation.” And that day was very well known in the early days of Christianity. That day, is March 25th.

Tertullian, around 200 C.E. explains in depth[2]how we know the date based upon the Apostle John’s recording of Jesus’ crucifixion being on the 14th of Nisan.[3] John here is using the Hebrew calendar, which by Tertullian’s explanation equates to the Roman calendar date of March 25th. Since Jesus’ deathday and Jesus’ conception were the same calendar day, then calculating Jesus’ birthday is simple as one must simply add the gestation period of a human baby to that date in order to arrive at a birthday. March 25th plus nine months gives us December 25th.

And as it turns out, other Patristics were aware of this calculation as well. And held to it, corporately for the whole of the Early Christian era. The great Augustine of Hippo writes in his famous On the Trinity:

“For he [Jesus] is believed to have been conceived on the 25th of March, upon which day also he suffered; so the womb of the Virgin, in which he was conceived, where no one of mortals was begotten, corresponds to the new grave in which he was buried, wherein was never man laid, neither before him nor since. But he was born, according to tradition, upon December the 25th.”[4]

December 25th – not a pagan date

So you see, December 25th dear reader, is a date that was not adopted due to pagan worship of sun gods. December 25th is not an imaginary placeholder concocted by the early church in order to win over wily and wayward souls. December 25th is a widely agreed upon and ancient tradition that is sourced in both Scripture and the Patristics.

Confidence in the date of Christmas

We can come to an answer to the question, “When was Jesus born?” Of all of the Christmas traditions available to Christians to celebrate, the celebration of Christ’s birthday on December 25th, is one that you should feel confident in pursuing with boughs of holly and joyful delight.

…although the origins of using boughs of holly to decorate for Christmas are another story. But I will leave that for another day. For now, I will be celebrating with you on December 25th!

For a more in depth analysis, see the work of Andrew McGowan in his piece “How December 25 Became Christmas” here.