Previous Next
Ransom and Good Friday 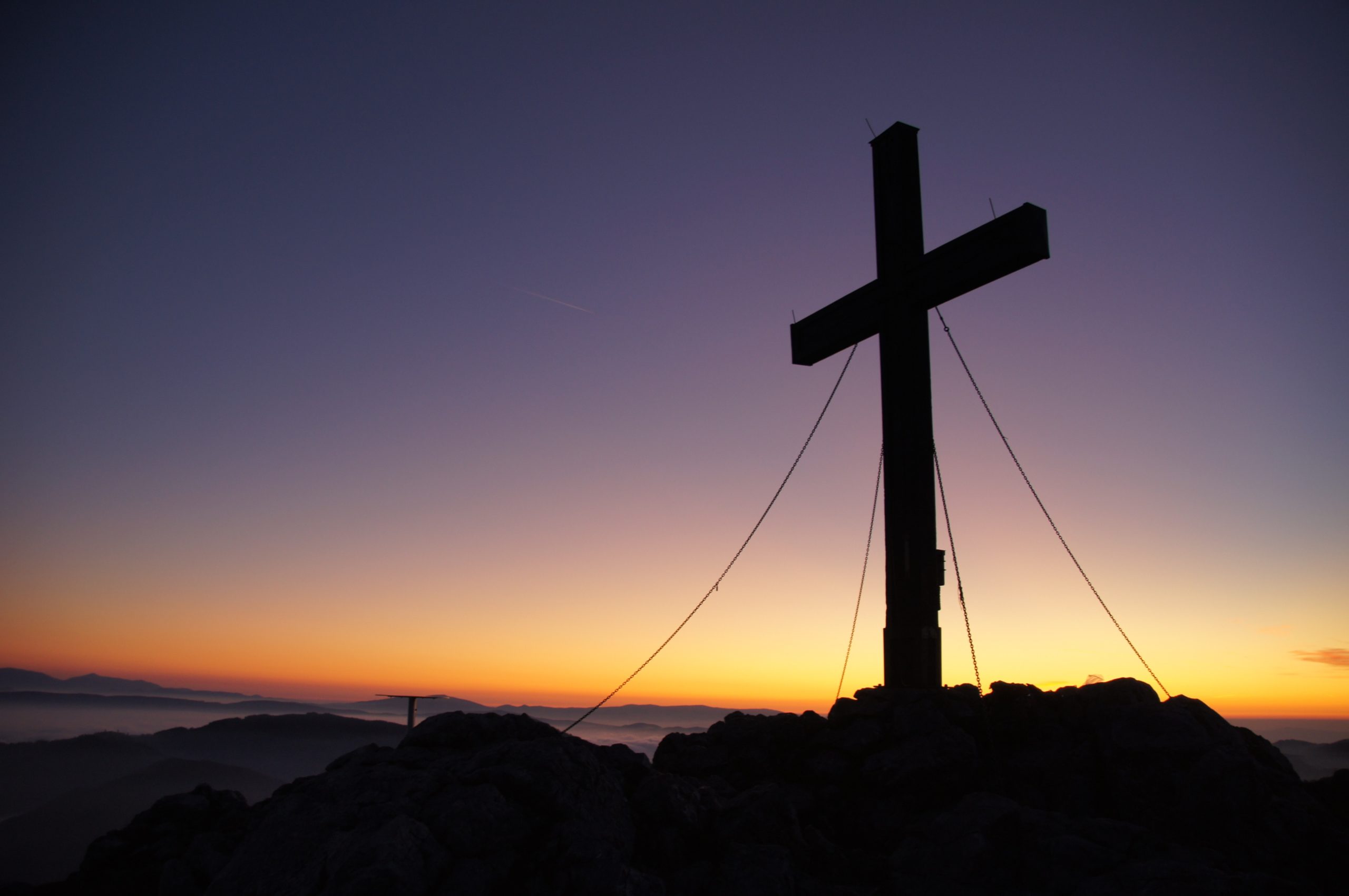 Their killings were retaliations to avenge death.

The word in their language that kept things “an even trade” was duputapό (do-poo-ta-po).

When the correct amount for repayment had been reached an elder would say sųpό (sue-po).

It happened like this for the Folopa (foe-low-pa) people of Papua New Guinea.

Let’s say a man was cutting down a tree in the forest. It was a large tree and it was taking him some time to cut it down with an axe. A woman was working in the vicinity. She was harvesting sago, a food source from a plant down the hill. The man who was cutting the tree knew when it fell, the woman would be in danger. He told her so, multiple times. The woman continued to work despite the warnings.

Tragedy struck. The cut tree fell sooner than either anticipated. The trunk of the tree crushed the woman’s skull killing her instantly.

Chaos erupted. Clans living near the tragedy responded. Men from the woman’s tribe fetched their weapons; they wanted justice. The man who had cut the tree ran to his clan’s meeting house. His clansmen surrounded the house protecting their member of the tribe.

Both groups shouted at each other.

“It was an accident! He warned her!” the man’s clan yelled back.

Back and forth rang the shouts. Both groups knew what had to happen next.

The tree-cutter stayed in the meeting house but other men in his group began to bring valuables from their homes. In between the two groups were placed cloth, axes, salt, and pigs tethered to the ground.

At some point one of the elders from the woman’s tribe yelled, “Sųpό!” meaning “Enough!”

The leader of the man’s house responded “Duputapό!” or “It’s an even trade!”

Men from the woman’s tribe gathered the items and animals, returning to their village.

The tree-cutter was free. Because of duputapό he would not face any punishment for his crime.

Villagers familiar with the story were trying to help a translator understand what the Bible meant when it said, “The Son of Man came to give his life as a ransom for many” (Mark 10:45).

Duputapό was the word in their language for ransom. Jesus “made a trade.” He gave his life because humans were in danger of being punished for wrongdoing, for sin.

And when Jesus paid the ransom Jesus’ Father said, “Sųpό!” The trade is enough.

One of the elders of the tribe had been listening carefully during the translation discussion. When he spoke all others stopped speaking, turned, and listened.

“The duputapό the Bible speaks of is a person. In the past we’ve given a great deal to trade for a clan brother. A great deal. But we’ve never given a person. And a person would never give himself!” [1]

Today is Good Friday, the day Christians celebrate because Jesus freely traded Himself to ransom us from our sin (1 Timothy 2:6). He paid the price (1 Corinthians 6:20). Our sin was bought, purchased. Jesus’ death offered liberation from future punishment for sin (Matthew 20:28).

The offer of freedom could only come through the sinless sacrifice of Jesus (John 8:36). The Father sent His Son Jesus to be the liberator (Acts 7:35). Jesus’ duputapό is the exact payment needed to deliver us from our sin (Ephesians 1:7). Jesus fulfills the payment necessary to release we, the captives, from our wrongdoing (Luke 4:18). 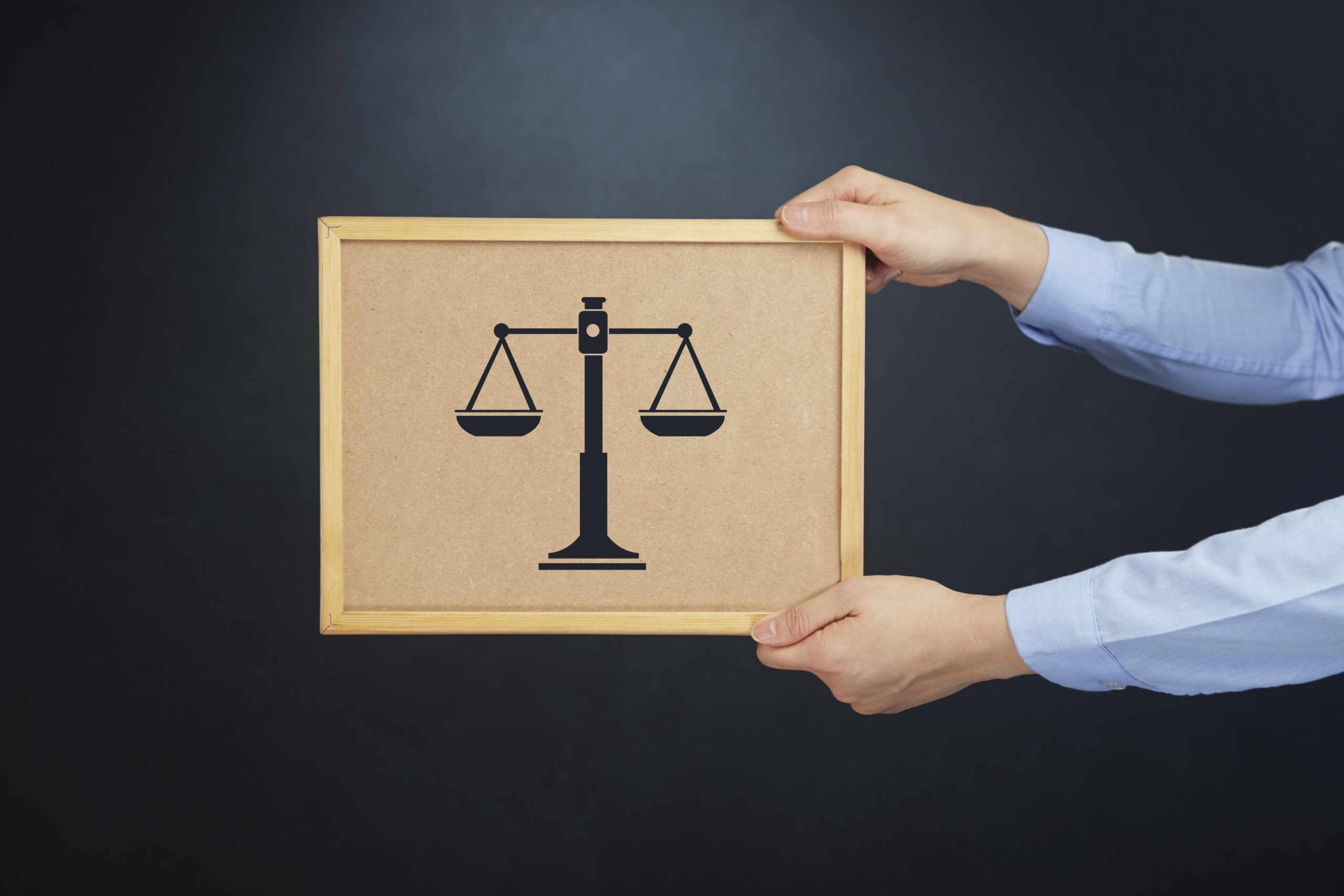 Today, Good Friday, is when Jesus became our duputapό, the exact payment, the ransom for our sin (Mark 10:45).

Today, Good Friday, is when The Father said, “Sųpό!” Jesus’ sacrifice, His death on the cross was enough to secure our eternal redemption (Hebrews 9:12).

The need for ransom

Prior to the arrival of Wycliffe Bible Translators, the Folopa people understood the need for a ransom. Wasn’t that concept sųpό, enough? Perhaps all any ethnic group needs is a general sense of even-handed, fair play. If justice can be meted out by a human, physical response, a response accepted by all parties, isn’t that human idea sufficient? Why introduce something “supernatural” into the equation? If the Folopa people were satisfied with their arrangement in the past, shouldn’t we be satisfied by human justice?

But the question is always “Why?” and the second word always “should.” Why should anyone care about duputapό, payback? And then, who is to judge wrongdoing? By what standard will a crime be identified or a wrong rectified? And what if there is still animosity, a lingering hatred toward another for their wrong deed? Is there anything that can satisfy, take away the hurt, cover the pain, wipe out grief, or blot out the memory of the offense?

The Folopa elder said it best, “We’ve never given a person. And a person would never give himself!” Voluntary sacrifice is outside the general scope of human justice. Humans like data, points, pie-charts, and graphs to ascertain whether some wrong has been righted. Outside of the Hebraic-Christian viewpoint people resort to a materialistic, naturalistic justice. We measure justice by numbers – years in a prison term – over against eradicating the wrong altogether.

Human answers to human problems will always be insufficient. We cannot, as human-centered worldviews since Genesis 3 have desired, save ourselves. Psychology won’t solve our problems. Sociology is insufficient to overcome sin. Anthropology can only hope to acknowledge a dilemma and surely won’t resolve it.

If we want what counselors call “closure” human efforts will never be sųpό, enough. If there is an ever-present problem – sin – whereby the data-points can never outweigh the ever-present consequence – guilt – there is only one recourse.

Only Jesus’ death on the cross (duputapό) can satisfy the requirements of closure (sųpό), a triumph over death (Colossians 2:15). The basis for earthly fairness, for an “even trade,” is found in the Heavenly requirement of Romans 5:1, “Since we have been justified by faith, we have peace with God through our Lord Jesus Christ.”

[1] This is a paraphrase of the Wycliffe Bible Translators story “Ransom” from In Search of the Source: A First Encounter with God’s Word (Multnomah, 1992), pp. 159-63.

Mark Eckel, ThM PhD, is the director of RC Prof, the president of The Comenius Institute, and teaches for various institutions including Indiana University—Purdue University Indianapolis (IUPUI). He writes for Warp and Woof. 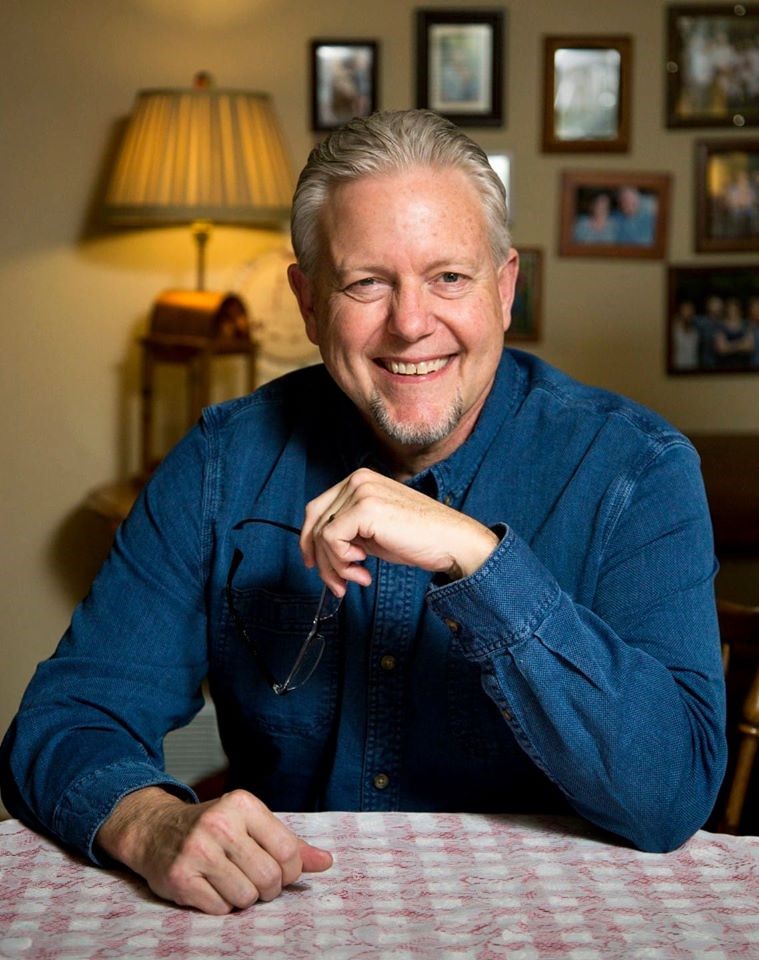