The Goodness of Christianity Part III

Previous Next
The Goodness of Christianity Part III

The Goodness of Christianity: 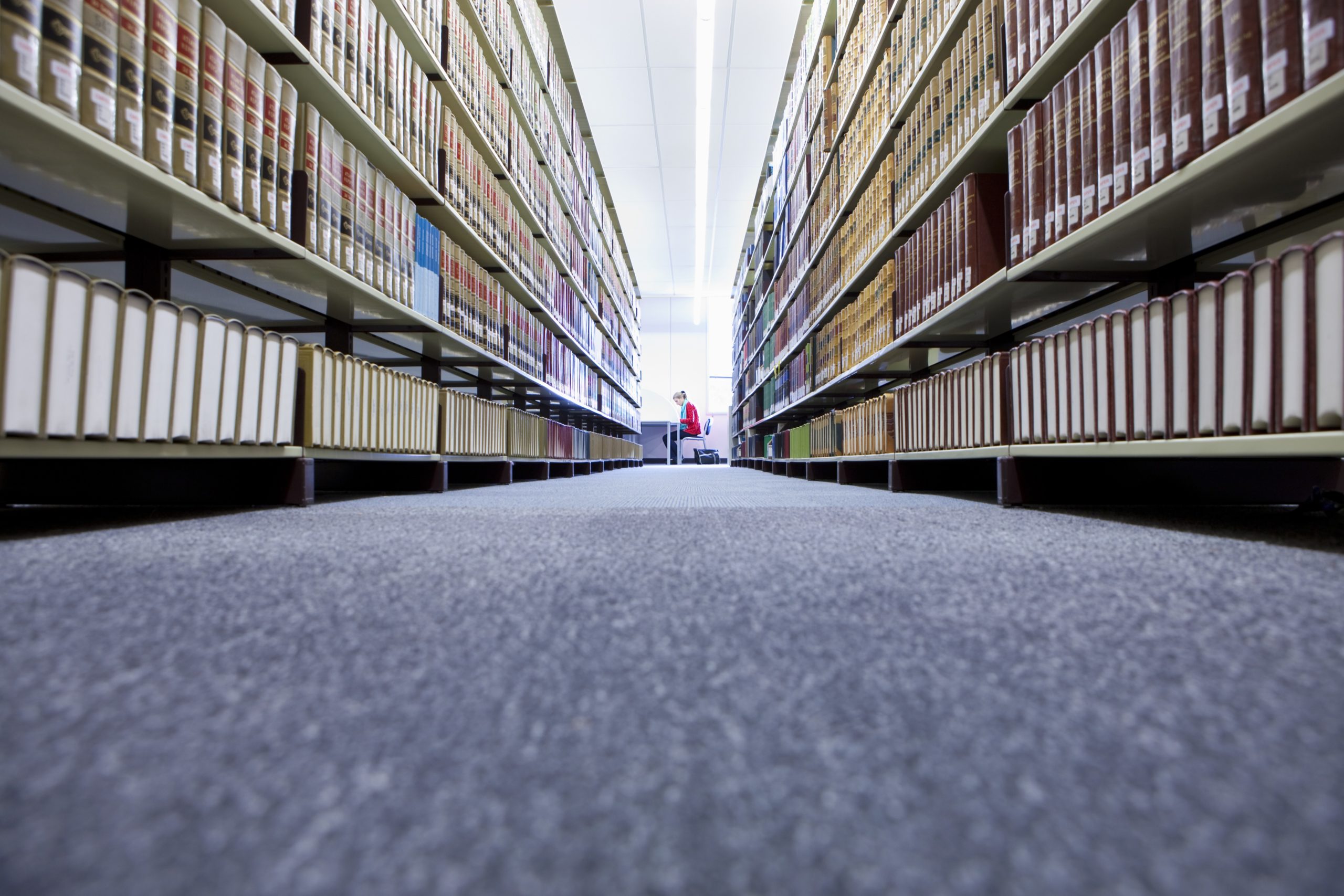 Rationality, and the Rise of the Universities and Science

Scarcely would someone deny that education is a good.

The bulk of Steven Pinker’s newest NYT best-seller, Enlightenment Now, where he offers his case for humanism, reason, and science—for themes he attributes to the Enlightenment—is devoted to an empirical analysis of human progress along multiple dimensions (health, quality of life, education, life expectancy, etc.). His data is relatively good. His explanation of the data for secular humanism fails, but he tries. He fails to underwrite most of it because he fails to give credit where credit is due.

After having made the case for progress, Pinker returns to the themes that provided its foundation, which he identifies as key themes of the Enlightenment, and calls for these ideas to be fortified against counter-Enlightenment movements in the culture like religion. 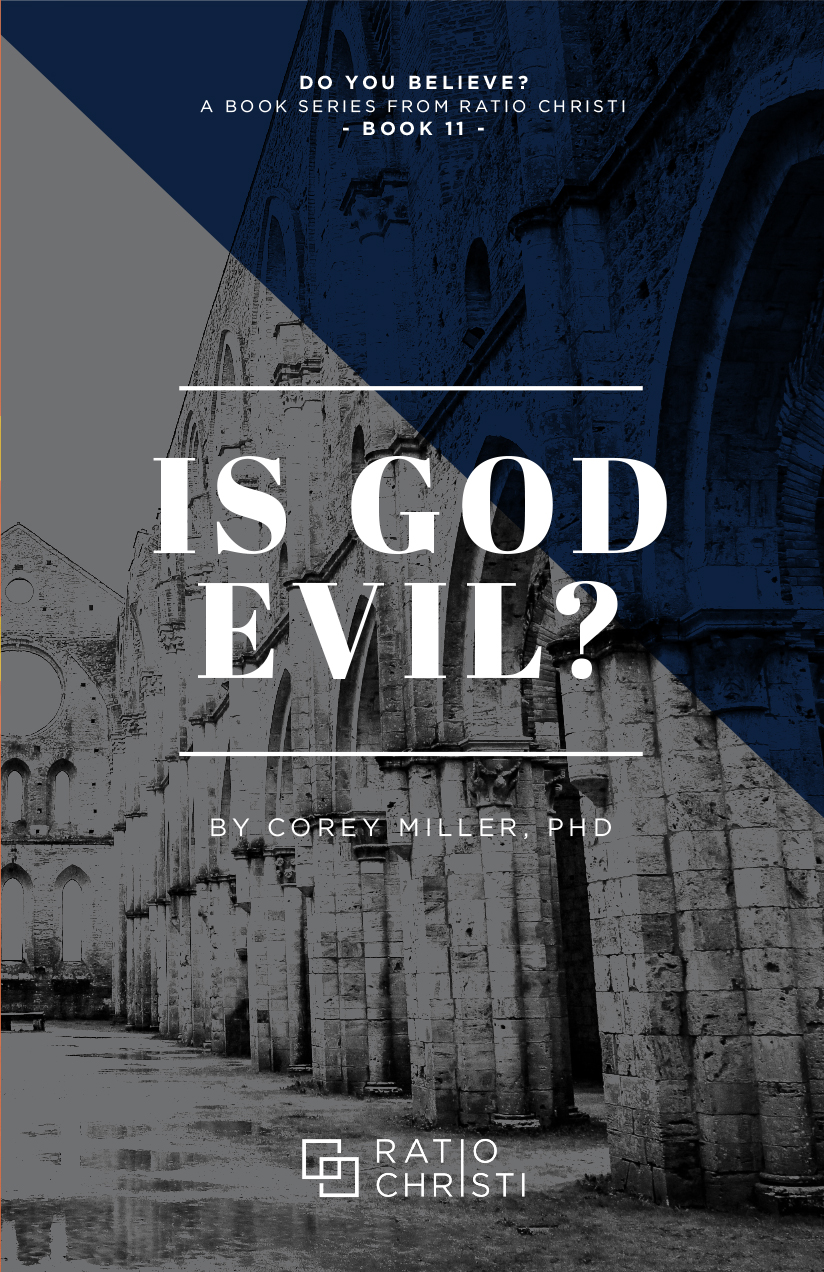 Reason, he points out, is fundamental, and anyone who opposes it is unreasonable. But from whence comes reason and the halls of reason, the universities? While some may claim that religion, the Christian religion in particular, is an impediment to reason and science, history says otherwise. Indeed, it is more than a fact of history that the universities were birthed in Christian Medieval Europe. This fact is best explained by the Christian worldview.

A brief history of the university

Some argue that universities were around long before the Christian era. But entities like Plato’s Academy and Aristotle’s Lyceum to which they point were nothing like the modern university. It was not the Greeks or the Romans that invented universities. They established no scholarly guilds and no permanent institutions.[1] The universities did not emerge in the east, in atheism, or in Islam, but in the west, in the Judeo-Christian context. Jesus, as Jew, said that our purpose in life is to know God (Jn 17:3). Knowledge isn’t peripheral to the biblical mindset.

This is something that some of the greatest of thinkers in the west embraced as I show in my comparative exploration of the most prominent Greek, Jew, and Christian over 2500 years.[2] Knowledge is central to the Christian faith. The Medieval project was fides quarens intellectum (faith seeking understanding). Aquinas and others used to say that theology is the queen of the Scientia and philosophy is its hand-maiden. That is, theology is the center or unity of all the great diversity of knowledge disciplines and philosophy is the glue that holds it together. We have the unity in diversity constituting the university. 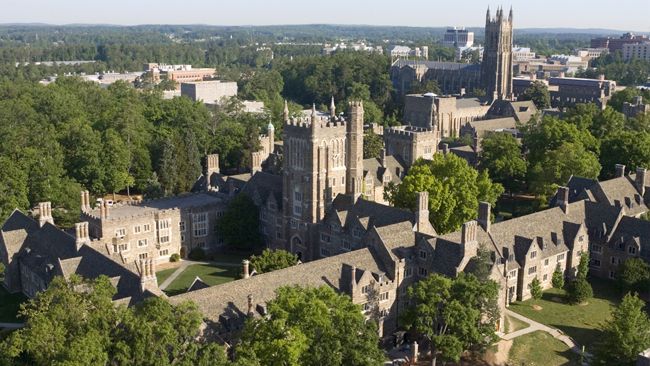 While we derive our notion “science” from the Latin term, scientia, it wasn’t construed as reductionistic as it is today. Scientia was the Latin equivalent of the Greek episteme, the second major branch of philosophy dealing with knowledge more broadly understood. This all serves to explain why it is that anyone possessing a PhD has a doctor of philosophy (the “Ph” and the “D”) whether or not they’ve ever taken a philosophy class.

The rise of the universities in Europe like Bologna, Paris, Cambridge, and Oxford, weren’t mere accidents of history, but were formed with Christ at the center. This spread to America and around the world. Vishal Mangalwadi reminds us that it is neither colonialism nor commerce that spread modern education around the world. Soldiers and merchants do not educate. Education was a Christian missionary enterprise.[3] The monasteries kept education alive and Christian thinkers birthed the major universities.

The American model emerged from Europe’s Christocentric universities. Most of the modern universities were for centuries largely established in the context of, and motivated by, the Christian faith. In Part I of this series, we already saw that the very university from which Steven Pinker pontificates secularism was founded by the Puritans whose view was that all truth is God’s Truth.

The motto of Harvard (1636) was Veritas (Latin for Truth) and was very quickly changed and remained for 300 years Truth for Christ and the Church. Yale, sensing Harvard drifting left, began again with affirming Veritas but adding a notion that represented salvation in the Hebrew scriptures: Lux (light). The motto of Yale (1701) is lux et veritas (“Light and Truth”) in reference to Psalm 27 where light represents salvation of the Lord. Yale’s great child prodigy, Jonathan Edwards, then went and became the president of Princeton. The motto of Princeton (1746) is “Under God’s power she flourishes.” The motto of Columbia (1754) is “In thy light we shall see light” quoting Psalms 36:9. And these are only the first four universities in America all preceding the actual beginning of the country in 1776.

All truth is God’s truth represented the unity of truth thesis. Christian intellectuals have since the rise of educational institutes seen themselves contemplating the two books of God, God’s Word and God’s world, Scripture and nature, without conflict. This influence spread as far east as South Korea and India with their initial major universities as Christian.

A tradition of Christian culture

As for the nature of these universities, their central purpose was training missionaries and pastors. At Harvard, established within a decade of their arrival in Massachusetts, chapel attendance and freshmen Hebrew were mandatory. Harvard’s original mission statement concerned knowing God in Christ. Over half of the graduates in the seventeenth century became clergy.[4] Up until 1840 80% of all university and college presidents were members of the clergy. As late as 1890, chapel and church attendance were required in every college in America. Clearly, the universities, the cultural center of ideas and influence, were Christ centered until just over a century ago. All of that influence wasn’t grounded in secularism.

There is a long history revealing how the universities moved from Christocentric sacred to godless secular.[5] Focusing again on the first American university (preceding the United States by nearly a century and a half), according to Harvard’s recent Crimson Survey, the single largest religious group of the class of 2019 is atheist/agnostic.[6] Bill Gates, who dubs Pinker’s book his “new favorite book of all time,” probably doesn’t realize the foundations of capitalism or of western civilization any more than Pinker gives credit for. 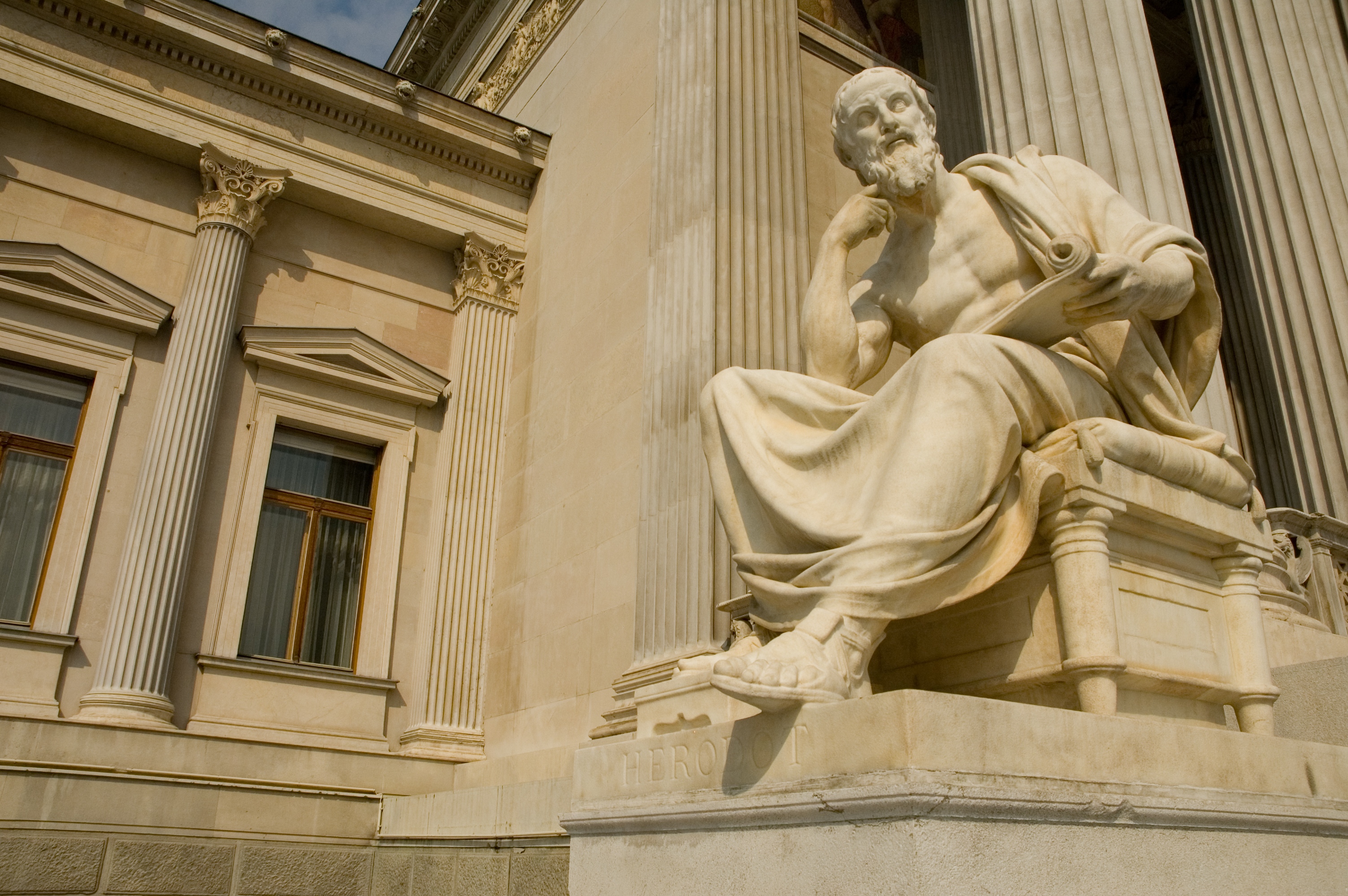 Moving on. Science, Pinker says, is the proudest accomplishment of our species. Science is distinguished from reason in general by two ideals. The world is both intelligible and observation and evidence are the basis of understanding it. He defends science against claims that it is to blame for problems such as racism or eugenics. And he calls for science and the humanities to be more integrated, to the benefit of both, rather than seeing themselves as being at odds or in competition.

Not from matter, but from mind

But reason and science come not from matter, but from mind, that which is fitting for a Christian theistic worldview more than an atheistic one. Modern science, leading to technology, owes its existence to the Christian worldview. Virtually every major subdiscipline was founded by a committed apprentice of Jesus. Gregor Mendel, the father of genetics, developed genotype and phenotype traits while playing with pea pods in his monastery. Carl Linnaeus was the father of taxonomy. Louis Pasteur gave us bacteriology. Robert Boyle, the father of chemistry. Johannes Kepler is noted for astronomy. Isaac Newton began with the assumption of a moral law and predicted laws of physics according to which he began to test. His faith both informed and inspired what eventuated in Newtonian physics.

Not only does history reveal that Christianity and science were not at odds, it reveals that Christianity spawned modern science. More than a fact of history, this history is best explained by a worldview that begins with Mind, not matter, and that includes beings created in God’s image capable of mapping onto the external world, abstracting information, drawing inferences, and developing technology. Christians believed that God was the ground of rationality and had given human beings minds to discover his glory in the created order.

At home in Christianity

Ratio is the Latin for “reason.” It is derived from the Greek, logos, from which we get our word “logic.” John’s Gospel begins in Greek, “In the beginning was the Word (logos), and the logos was with God and the logos was God… the Word became flesh and dwelt among us.” Jesus is not only the central figure in human history defining love, but logic as well. Reason, science, and human value (Christian humanism), are more at home in Christianity than in secular humanism.

Most in the west don’t realize the richness of their heritage. Secular humanists like Pinker are living on the borrowed capital of the Christian worldview.

[2] Corey Miller, In Search of the Good Life: Through the Eyes of Aristotle, Maimonides, and Aquinas (Eugene, OR: Wipf & Stock Publishers, 2019).

[3] Vishal Mangalwadi, The Book that Changed Your World: How the Bible Created the Soul of Western Civilization (Nashville: Thomas Nelson, 2011), 194.

Corey Miller, PhD, is President and CEO of Ratio Christi and taught philosophy and comparative religions at Indiana University. He is coeditor ofIs Faith in God Reasonable? Debates in Philosophy, Science, and Rhetoric (Routledge, 2014), coauthor of Leaving Mormonism: Why Four Scholars Changed Their Minds (Ratio Christi/Kregel, 2017), and author of In Search of the Good Life: Through the Eyes of Aristotle, Maimonides, and Aquinas (Pickwick, 2019).